Light Paths was formed to help, broaden and deepen the culture of the art photography in South Australia as a place in an era of the anthropocene, when contemporary photography has become an integral part of the networked digital image. The emphasis is on the networked digital image as the computer  operates in terms of binary data, that is then processed algorithmically and driven to various points across the network not as individual pictures but as packets of data. The idea of medium specificity and the photographic medium no longer makes sense.

Light Paths emerges at a time when the commonwealth government does not take the cultural sector seriously, or value the arts, or see how it contributes to our society; when the arts and humanities are being removed from the universities; and when many art projects planned for 2020 have been cancelled or abandoned due to the Covid-19 pandemic.

There has been much controversy in relation to arts funding and cultural policy over the past three years. We have witnessed a direct preferencing of one part of the arts sector over another by the Federal government. In particular, the major performing arts organisations have been protected and in some cases rewarded, despite their existing dominance of the arts funding cake, whilst many small to medium arts organisations and individual artists had their funding reduced or cut completely. The rationale for this divide and conquer approach was ‘excellence’ and ‘competition’. Artists were encouraged to develop ‘resilience’ at a time of reduced funding.

We have witnessed the historic failure of the Australia Council to show any ‘public’ leadership about the needs of the arts sector to the Federal Government in the face of the most historically significant political assault on the Australia Council’s integrity and role. The hope is that Flight Paths can help foster and encourage a critical edge to the culture of an independent art photography in South Australia. 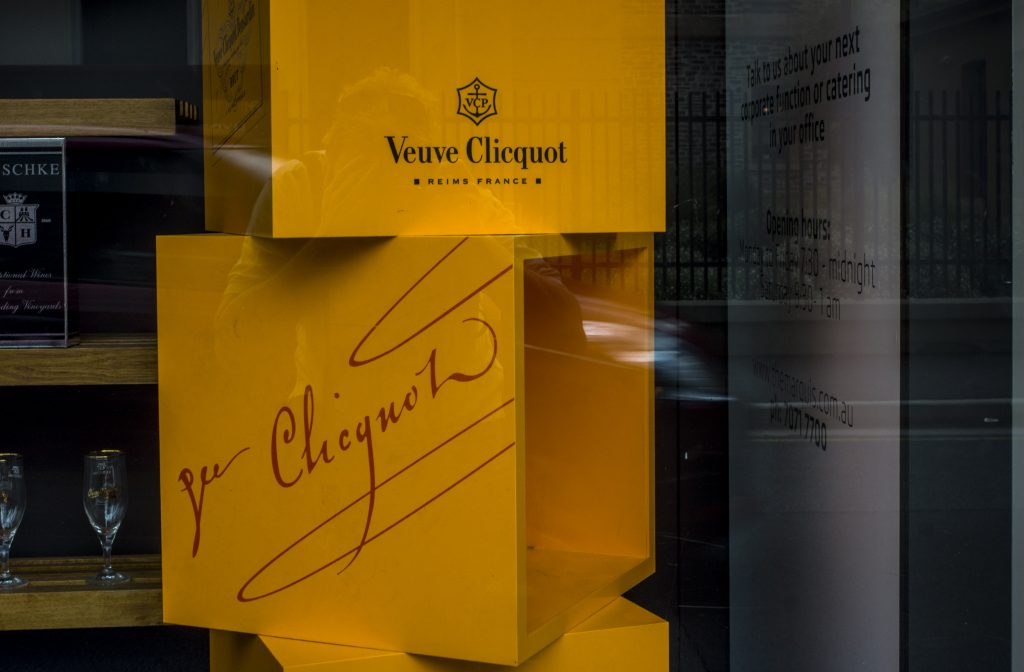 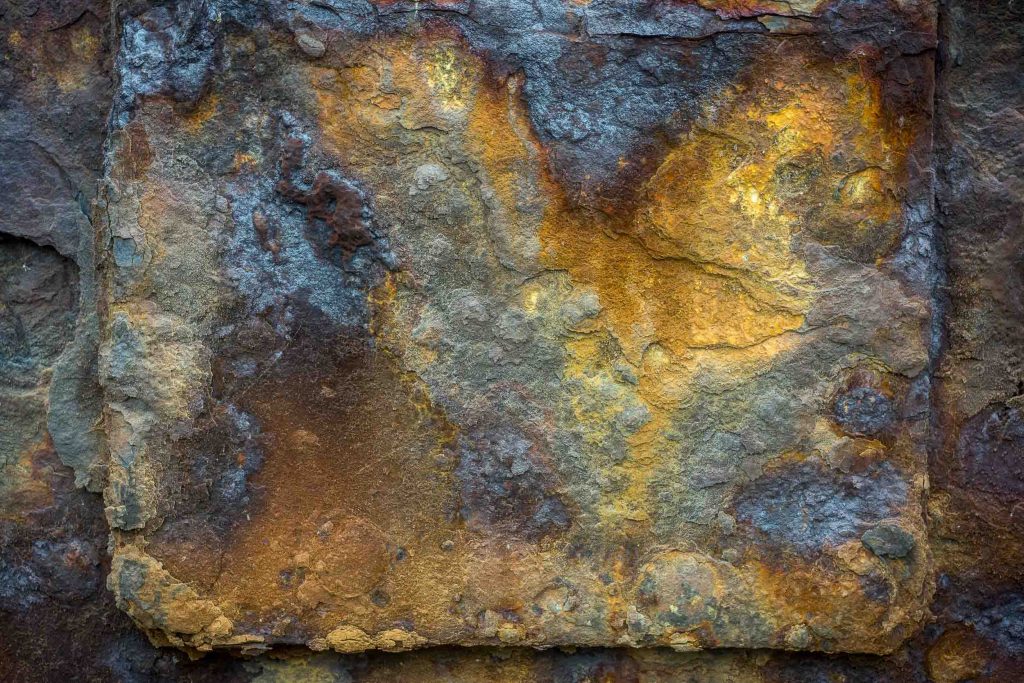 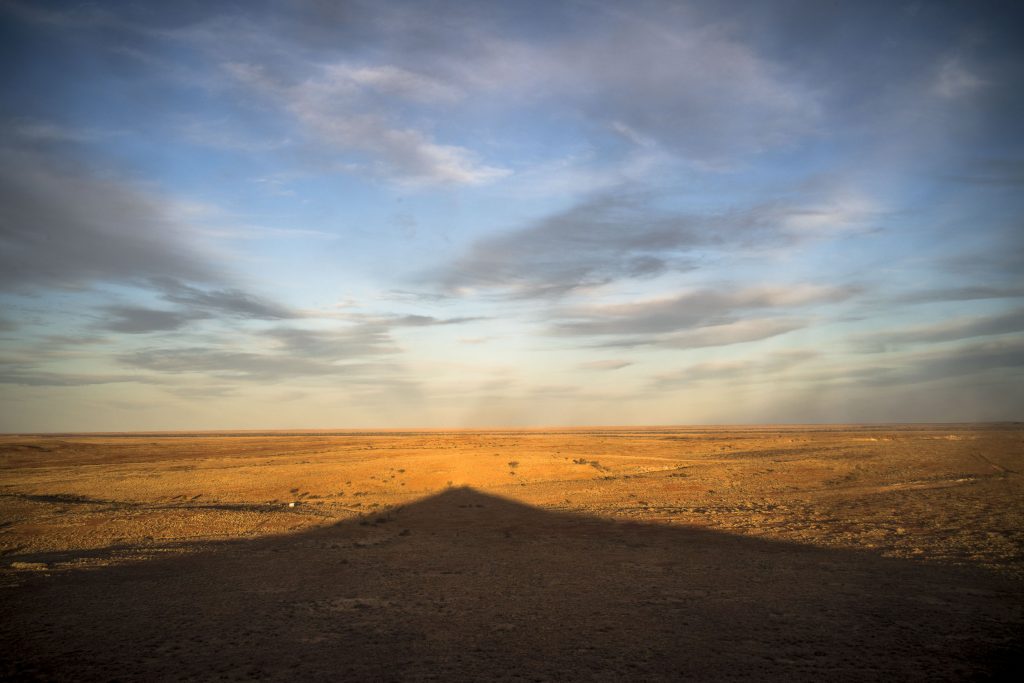 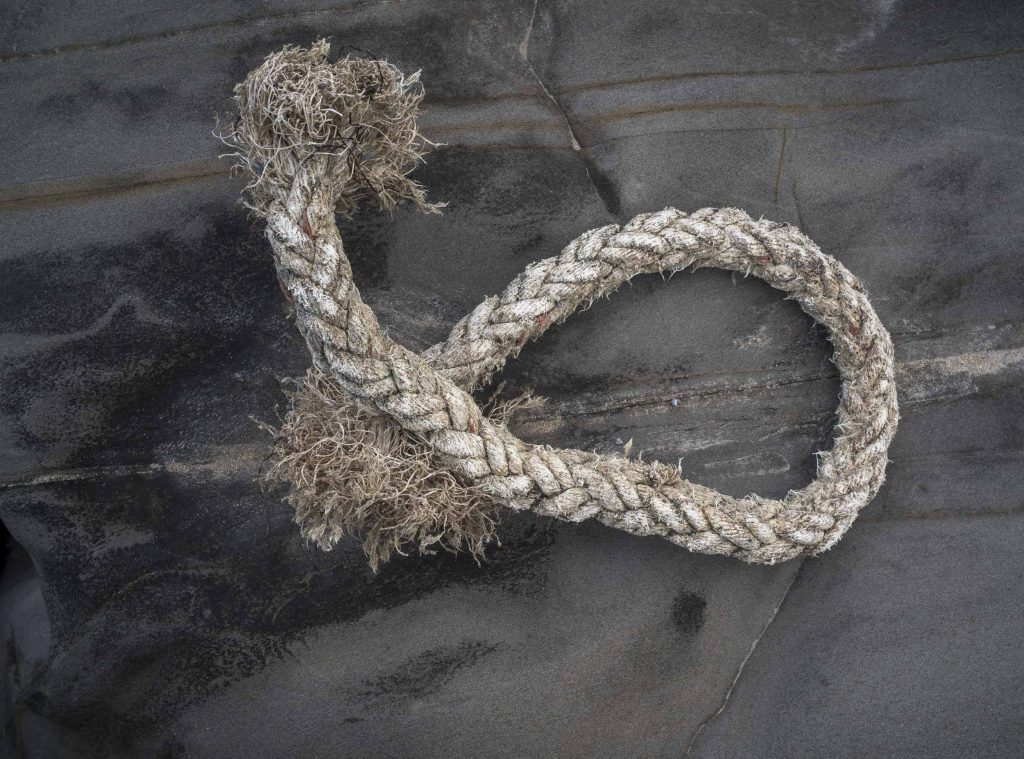